The renowned BharatPur Bird Sanctuary is in Rajasthan and it is now known as Keoladeo National Park. In fact, some address it also as Ghana National Park. This is a world heritage site, a home to all over the world birds in thousands.

This park has woodlands, manmade wetland, swampy woodlands, etc and houses around 50 fish species, 366 birds species, 13 snakes species, 379 species of flora, 7 species of turtle, 5 species of lizards, 7 species of amphibians, and many more other invertebrates and other types of species. It is prominent for the migratory birds visiting such that it includes several water birds, Siberian crane, as well.

Located in Rajasthan, BharatPur Bird Sanctuary, it is a popular Avifauna Sanctuary hosting over thousands of birds. Particularly in the winter season, the migratory species can be found in huge numbers. Amazingly, but true is the fact that at least 230 species of birds made to this sanctuary and it is their favorite home.

In fact, BharatPur Bird Sanctuary is the most protected and favorable area for these migratory birds. Nesting home-grown or native water birds and also the migratory water birds such as Siberian Crane, this bird sanctuary boasts of having many species namely, the Chital, Sambar, Boar, and Nilgai. This is the famous tourist spot and during the hibernal seasons, the ornithologists visit frequently and spend hours in studying the birds.

History
Bharatpur Sanctuary is the oldest reserves in India created 250 years ago. It acquired its name after Keoladeo (Shiva) temple.  Initially, it was the Bharatpur Maharajas traditional hunting spot and many ducks were shot to honor the British viceroys. In the year 1938, more than 4273 birds were killed by the then Indian Governor General, Lord Linlithgow, and this includes teals and mallards. After independence, in 1982, the royal beings were stopped from this activity. This resulted in several clashes with the Government, Gujjar communities and local farmers, and was regarded in 1985 December as the World Heritage Site. This also is referred to as ‘Ghana” as the forest is thick covering the entire Bharatpur area. 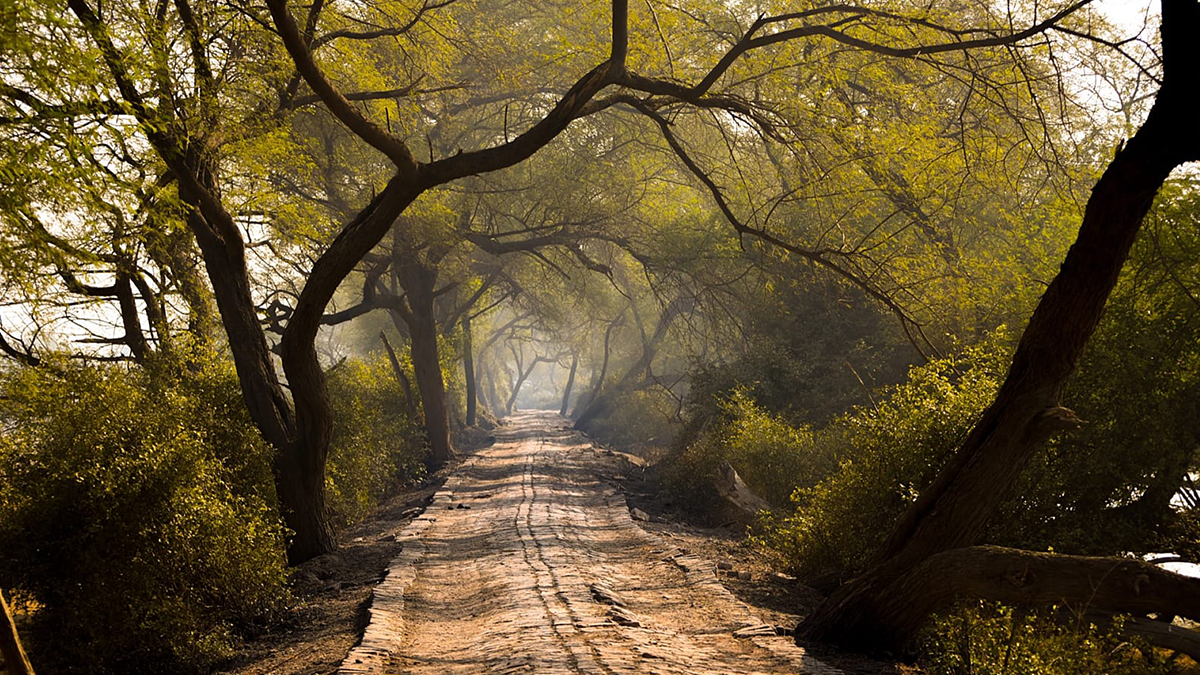 The forest is a semi-arid type featuring significant vegetation. Majorly, it is dry deciduous forest type, with a combination of dry grassland. The forest is covered with trees and shrubs in medium size.

The open woodland has babul and Ber, while the north-east forest region is dotted by Kalam or Jamun. The scrublands are filled with ber, and the aquatic vegetation is opulent in providing a rich food source for the waterfowls.

Fauna
In Bharatpur, the macroinvertebrates such as insects, worms, and mollusks are found in plenty and they are mostly aquatic marine. These are the bird’s common foods and the fishes bring the food chain keeping the ecosystem in good control.  Bharatpur Sanctuary boasts of having 370 bird species and it is ideal to host many bird species.